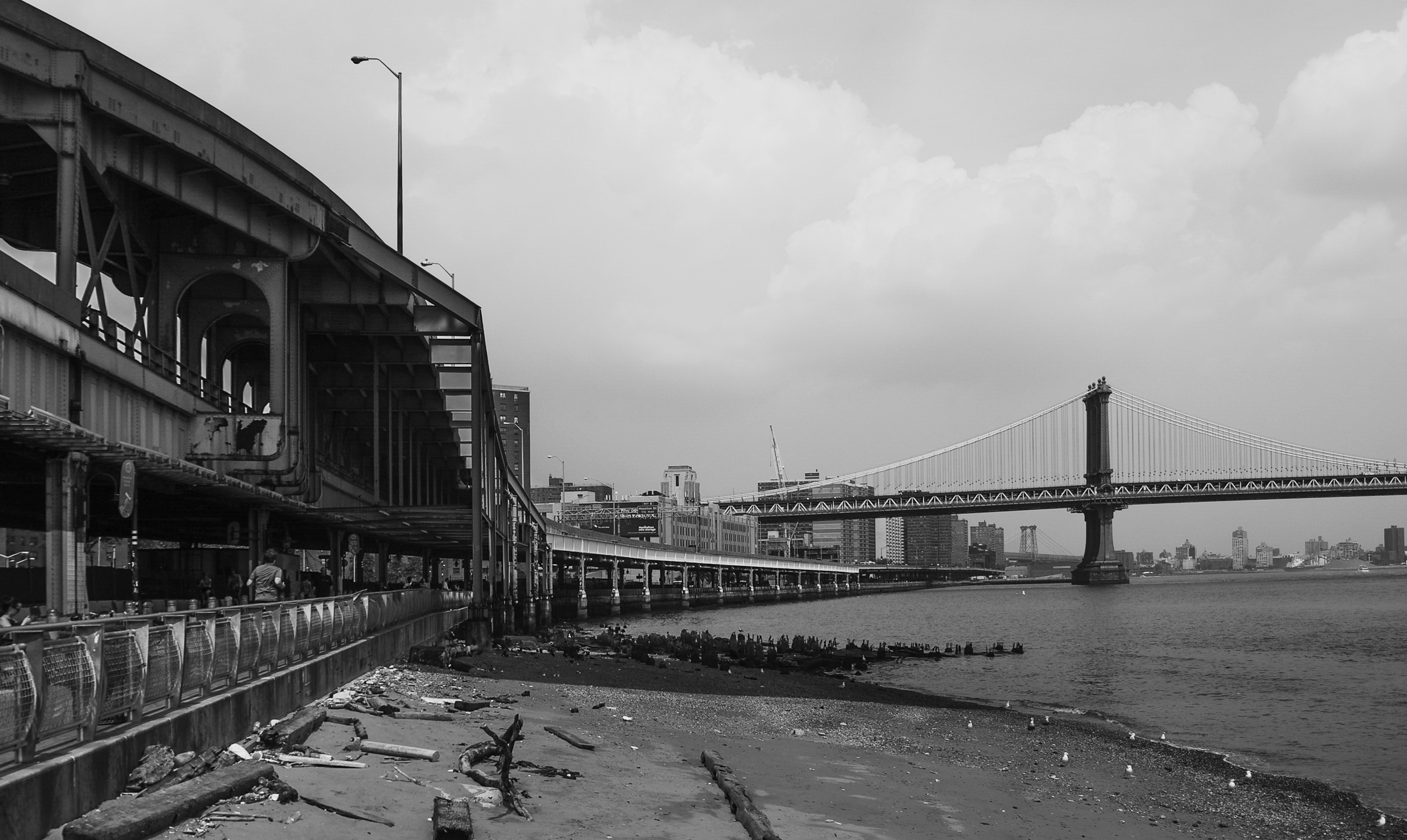 “Loving and Hating New York” is an article written by Thomas Griffith in 1978. Almost 40 years past, as far as I am concerned, nothing really changes. Just like what Thomas put in his words, New York was “never a good convention city -- being regarded as unfriendly, unsafe, overcrowded and expensive”, but at the same time, it is also about “energy, contention, and striving.” I feel quite the same as him. And I kept referring back to his words when I was photographing the city.
‍
Just like Thomas who practiced in journalism, New York’s opportunity drew him to the island. I came to New York as a student to pursue arts and architecture. New York was clearly Mecca to me before I came here. I had a photo of the vigorous Time Square as my laptop wallpaper. I pictured Manhattan as the sleepless city in endless parties and jagged skylines. These places remain the charm and attraction for the time being and are still one of the most popular places for tourists, however, not for me anymore.
‍
Living on the island for the past one year has grown me into an independent islander. I rarely go to Time Square now. I tend to search for a New York for myself rather than squeezing between excited newcomers and tourists.  It is a journey for me to get to know another New York but also a journey that I take on to search for my true self.

A Journey of an Outsider

The journey of searching starts with the reading of Loving and Hating New York. It organizes the journey by looking at places as emptiness and boundaries, figures as individuals and crowds as a whole. The whole set of pictures can be seen as a moving camera recording a journey of searching and losing oneself.
“In New York, like seeks like, and by economy of effort excludes the rest as strangers. This distancing, this uncaring in ordinary encounters, has another side: in no other American city can the lonely be as lonely.”
‍
1.6 million people from all over the world live on the island of Manhattan. It pushes me to the boundary. Most of the pictures I took are without people. In my eyes, New York is sometimes tranquil like water. It is the other side. It’s about emptiness. It’s about keeping the distance.It’s about getting away from the crowds. It’s about staying in your comfort zone. It’s solitude and silence. Because it still is an island. I don’t know how to swim but I always enjoy watching the water and sit or walk by it. I think that is why I become an islander. I can never go beyond the water just like Manhattan itself.

“To win in New York is to be uneasy; to lose is to live in jostling proximity to the frustrated majority.”
‍
Striving in New York is a challenge. Thomas described this in “battles for subway seats, for a cabdriver’s or a clerk’s or a waiter’s attention, for a foothold, a chance, a better address, a large billing”. But there is more to it. It is a battle in ourselves too. There is a voice telling you: ‘you are on your own now.’ You travel alone. Sometimes you are lost and you don’t know the destination. Sometimes you found something and you decide to follow but then you are lost again. You strive to live and win. You row and you float and you row again. It is a story of self struggle in this complex world. You see nobody but yourself.

“The mix is much wider -- Asians, Africans, Latinos -- than when that tumultuous variety of Europeans crowded ashore at Ellis Island. The newcomers are never fully absorbed, but are added precariously to the undigested many.” “In time the newcomers find or form their own worlds; Manhattan is many such worlds, huddled together but rarely interacting.”
‍
New York is about complexities and alien mixtures. It’s a party of outsiders. Everyone was so ready to get in but no one knows for sure the time to leave. Temporarity is all. You move from time to time. You make friends and you make new friends. And one day you just realize it’s just a crowd of loneliness. The last two photos are dedicated to the ones who is also in the crowd. There is nothing to be afraid. Because we are all in it. We are the islanders.

This series focuses on not the glamour of Manhattan, but the solitude of the city. It changes the perspective by literally understanding Manhattan as an isolated island. It looks for the boundaries, the connections. It pictures the emptiness, the silence, the distance of the objects. It depicts the flow of movable human souls drifting around. It is a journey of myself walking and  searching of something I don’t even know. It acts as a mirror. It is a representation of my understanding and also the reflection of me, as an individual living in the city. The reverse of the roles between viewers, photographer and subjects is constantly evolving in the reading of the portfolio.
‍
The portfolio consists of pictures in pairs. Apart from the transition from the previous scene to the latter one, the twins themselves form a relative movement, include duration and create dynamism between subjects, viewers and scenes. It records the movement of the objects. At the same time, it presents the movement from the photographer as the recorder. It is a dialogue between the photographer and the subject. 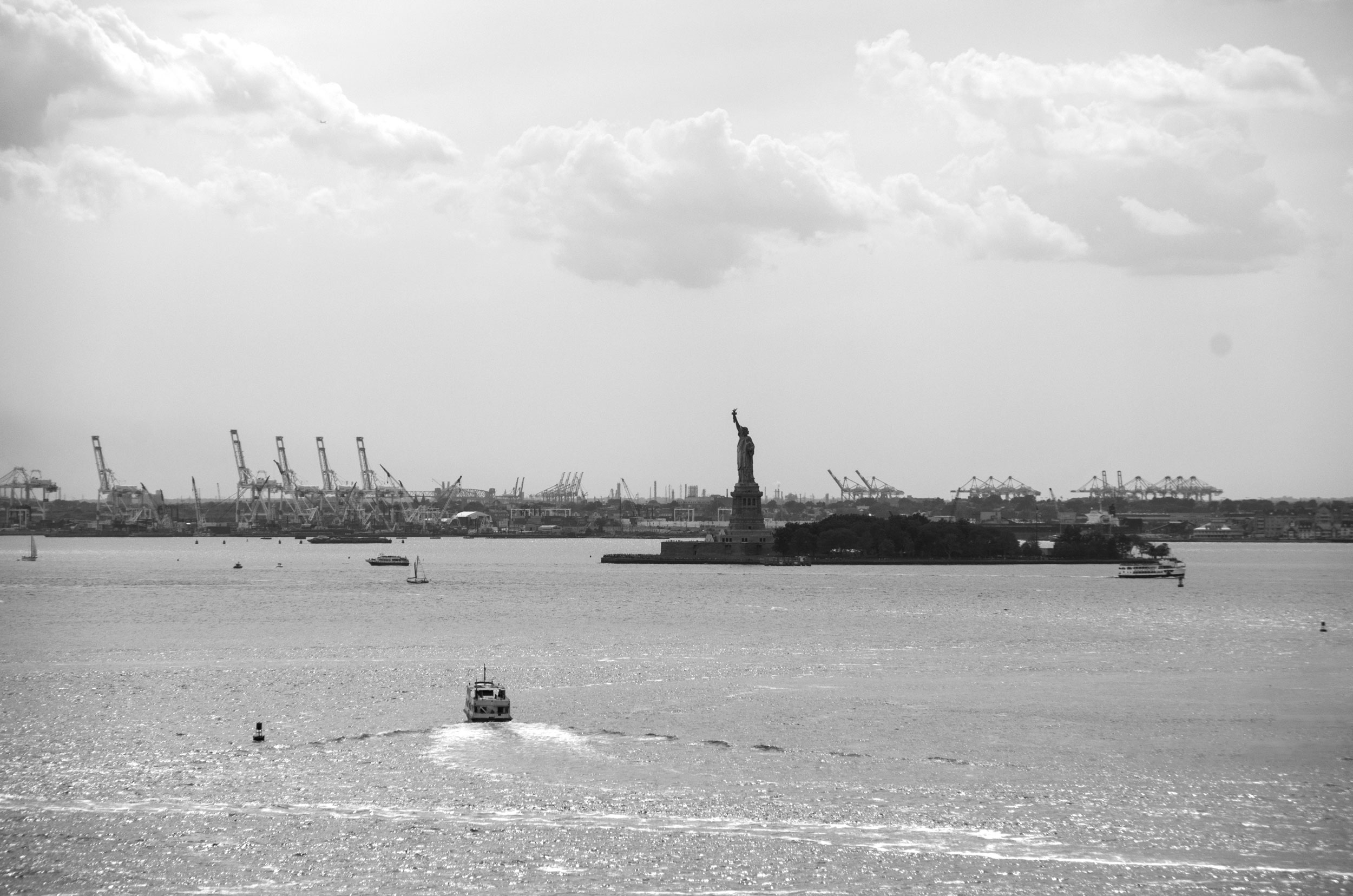 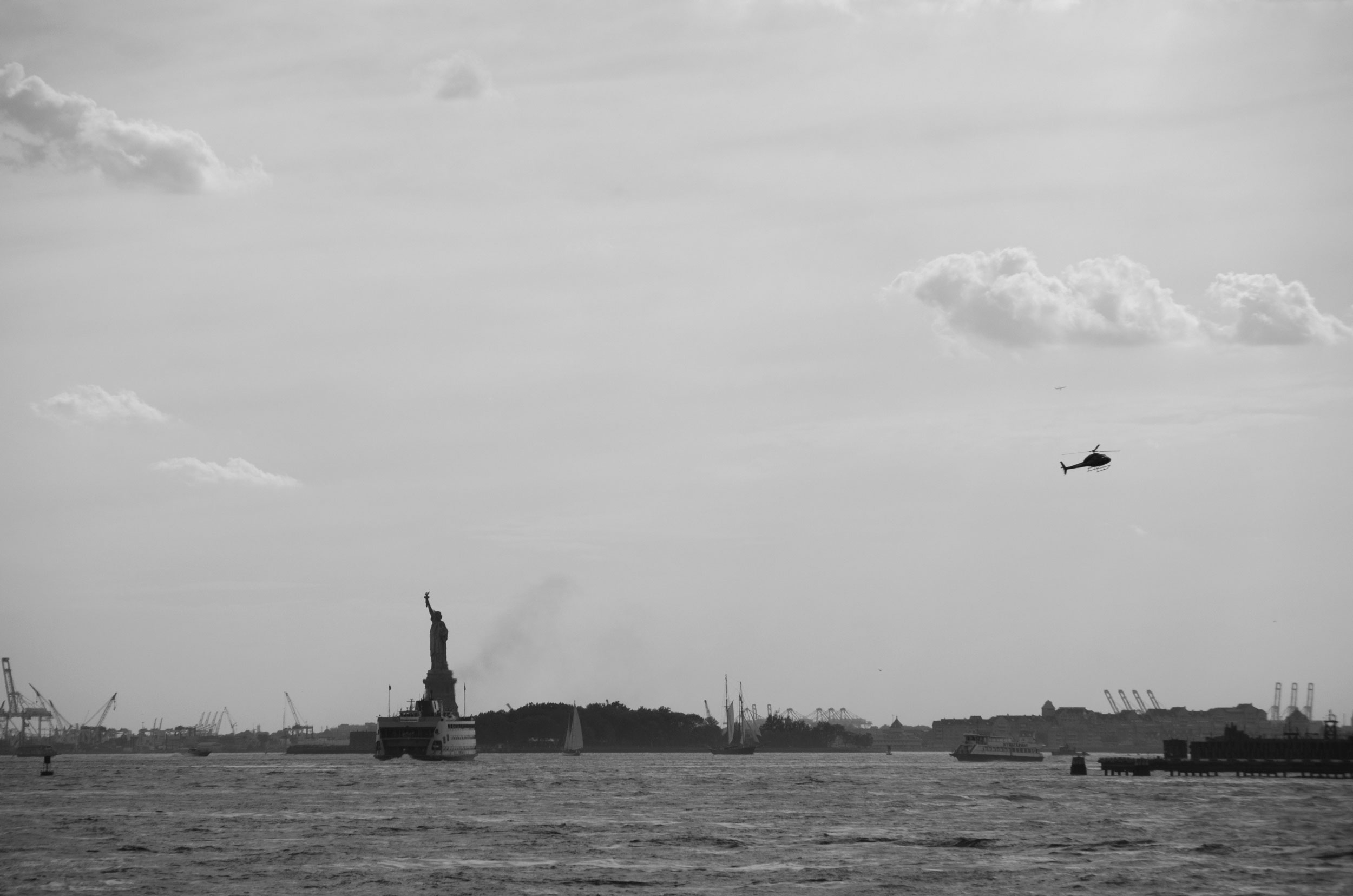 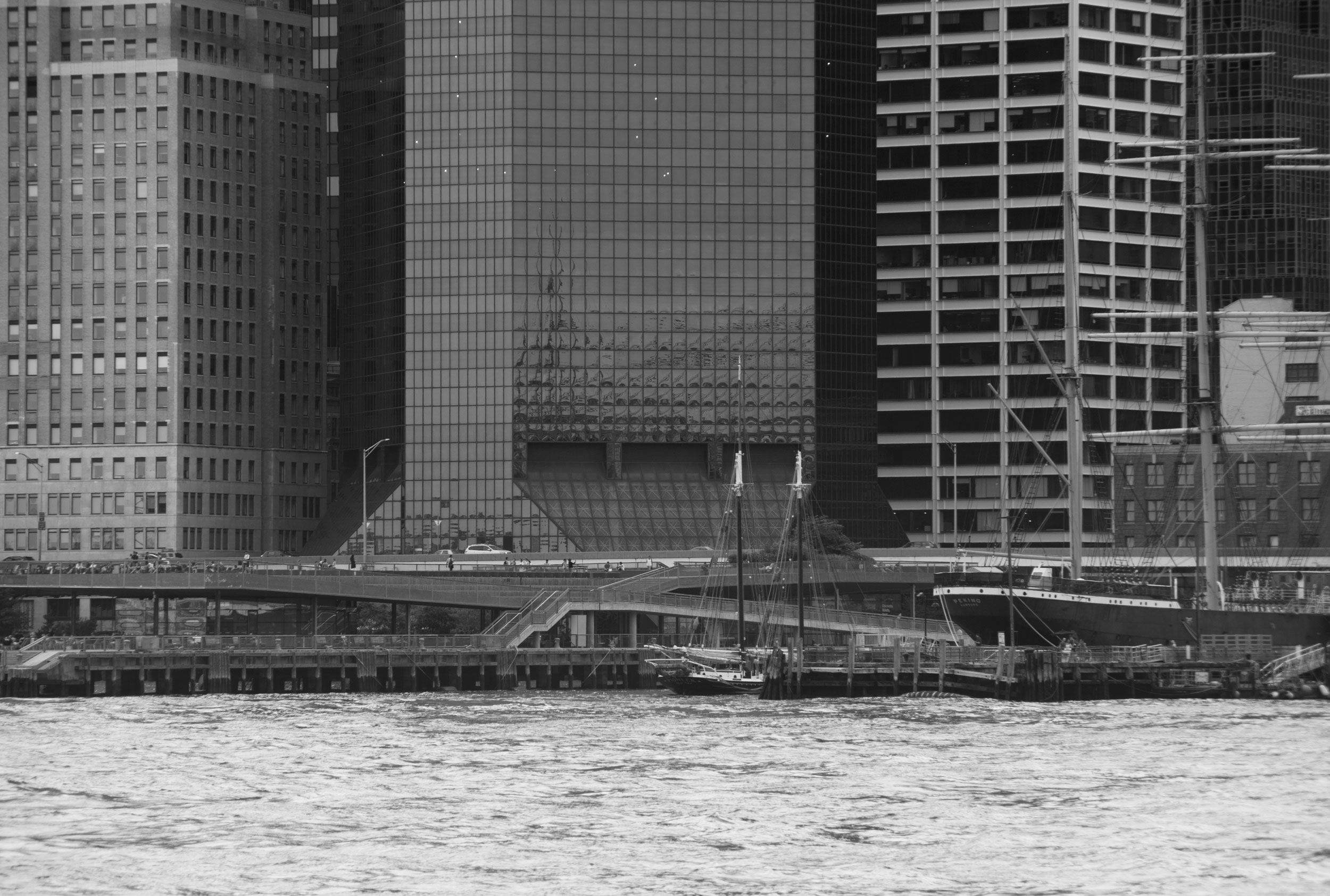 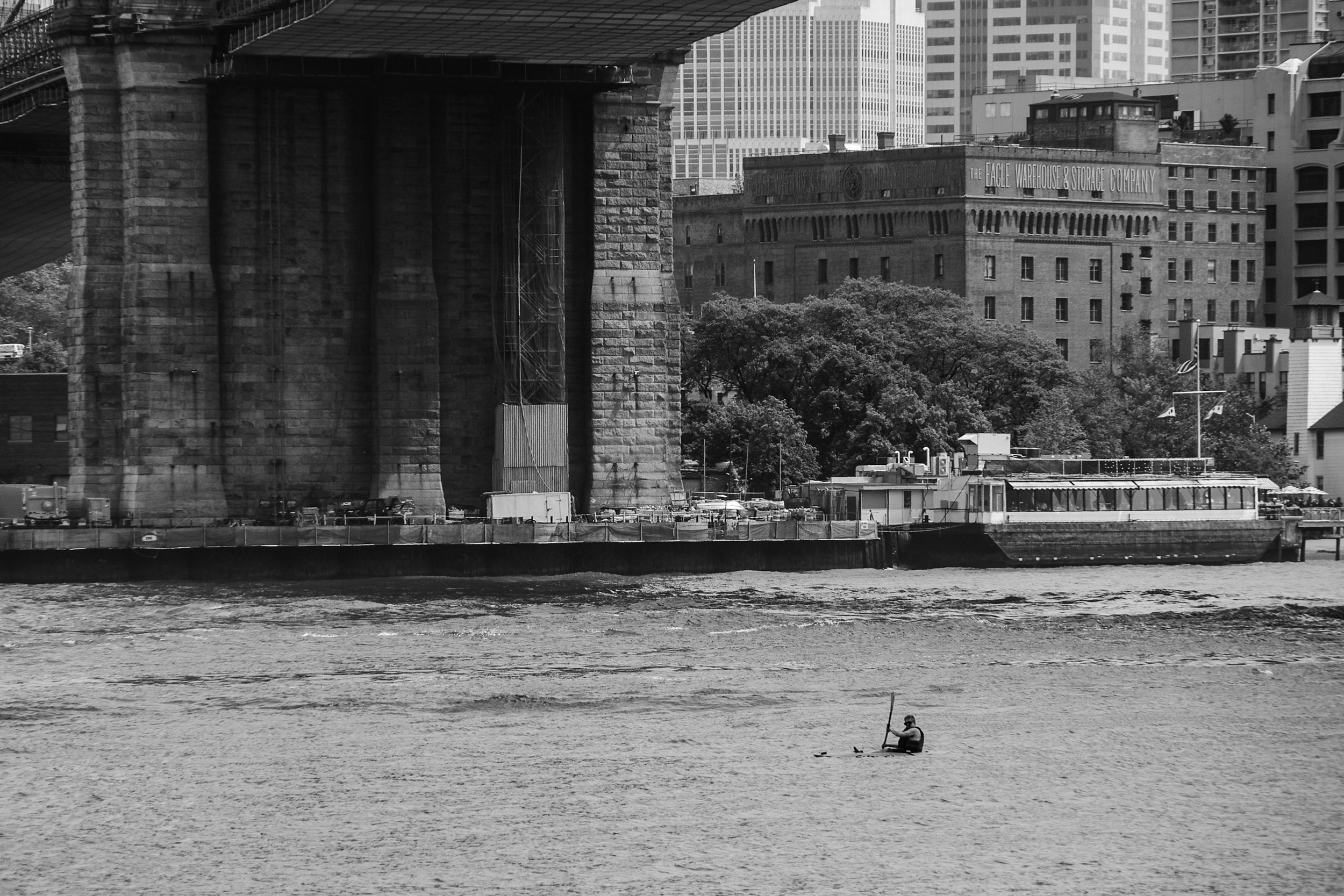 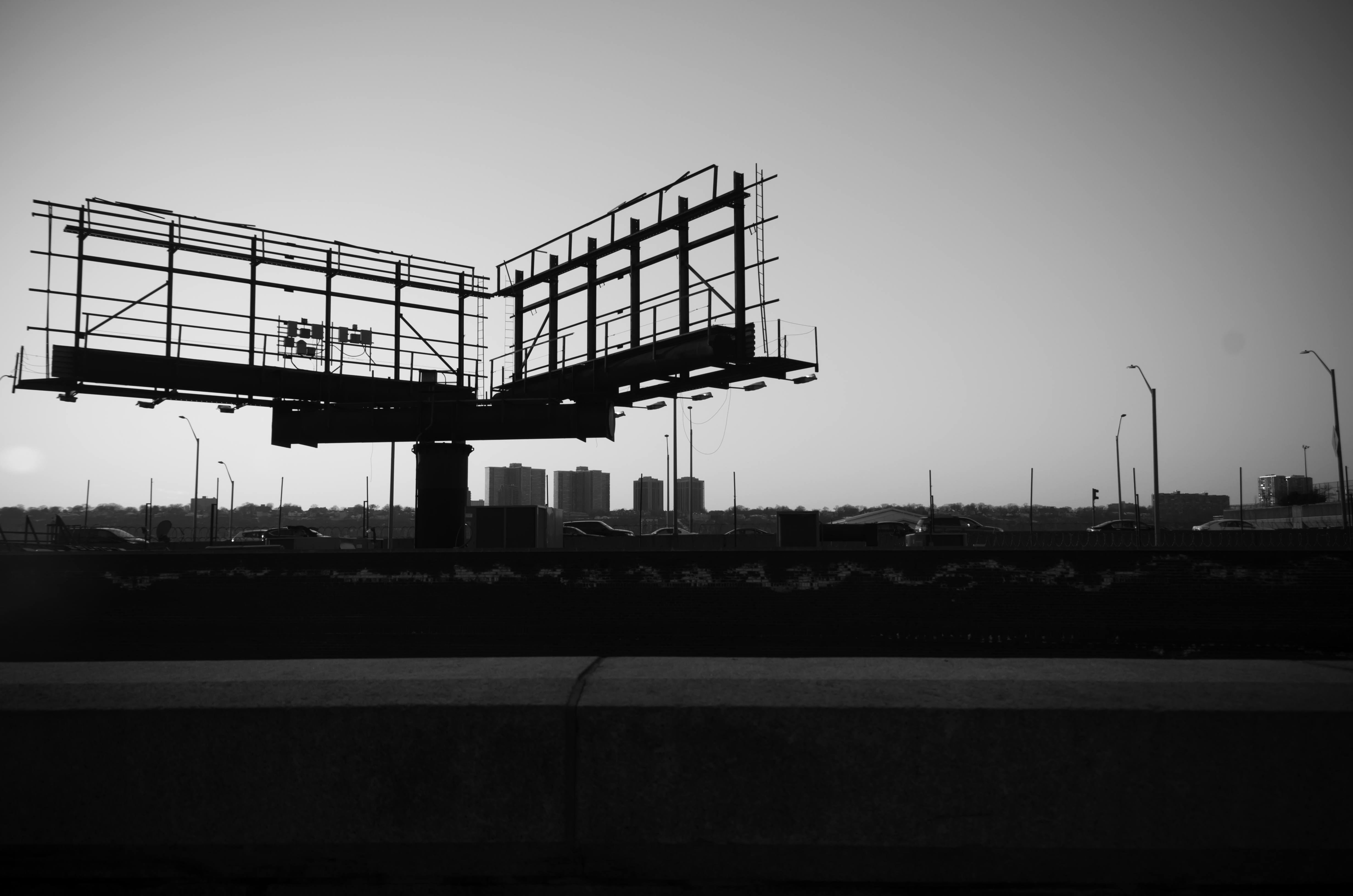 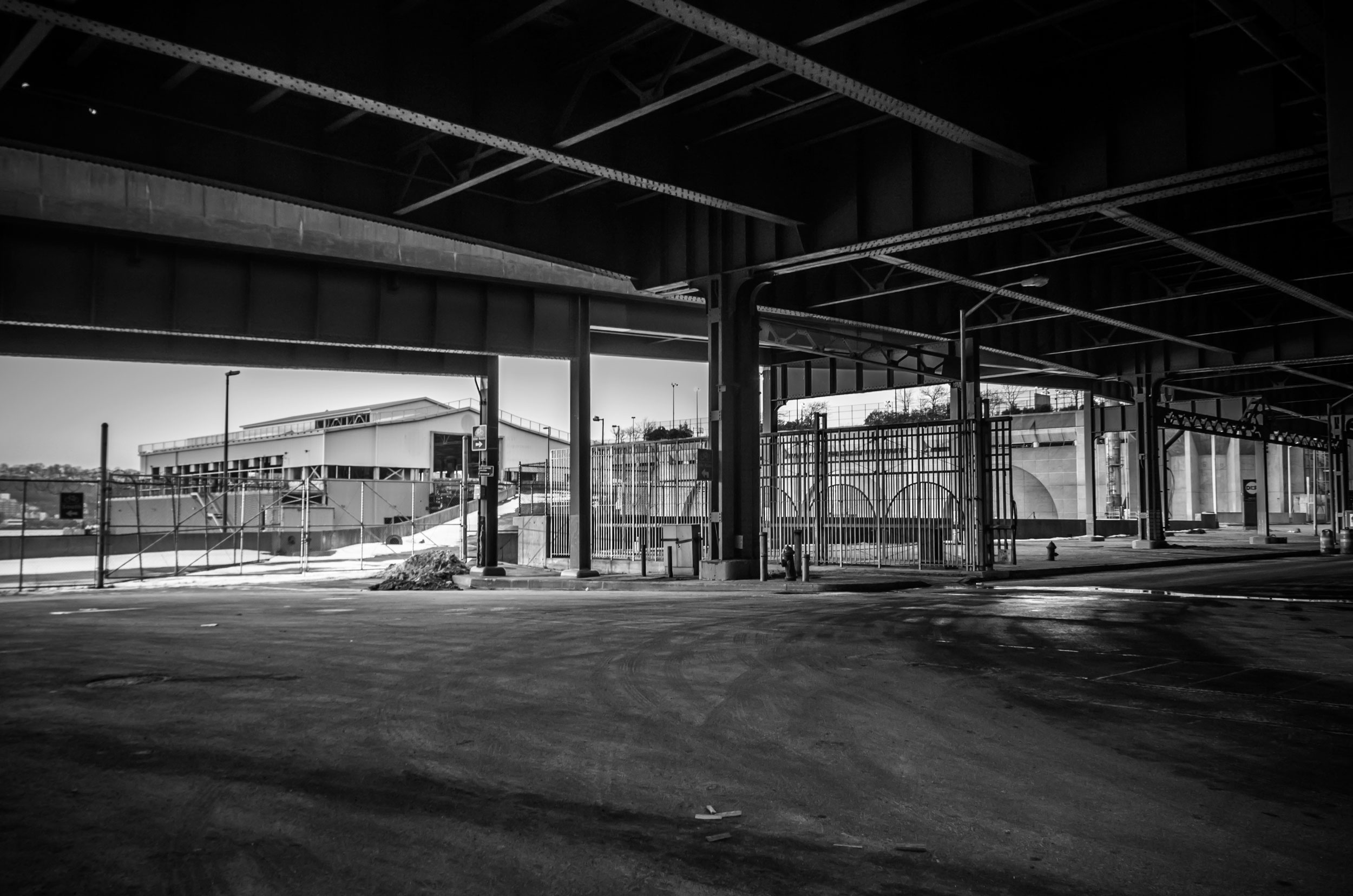 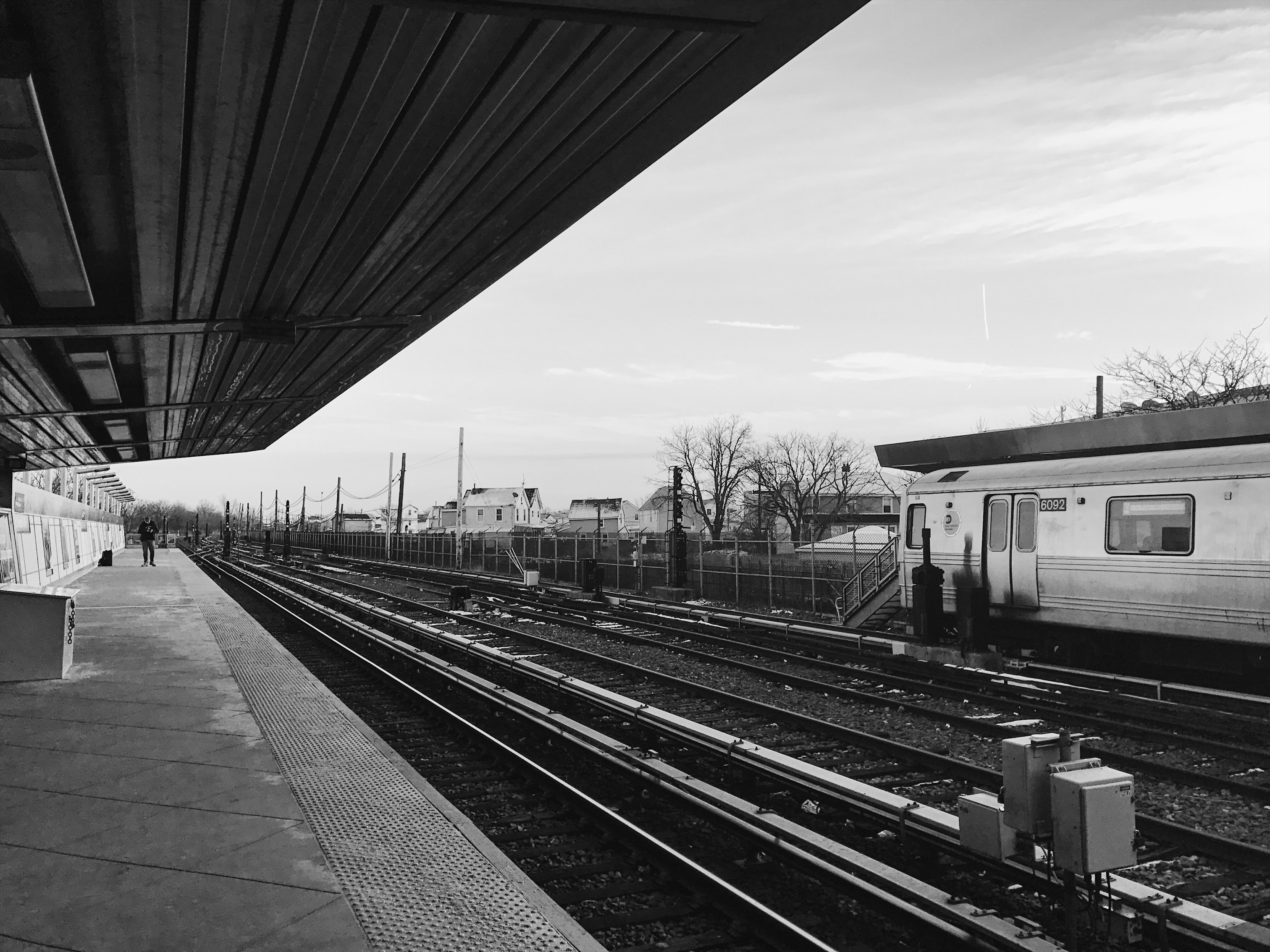 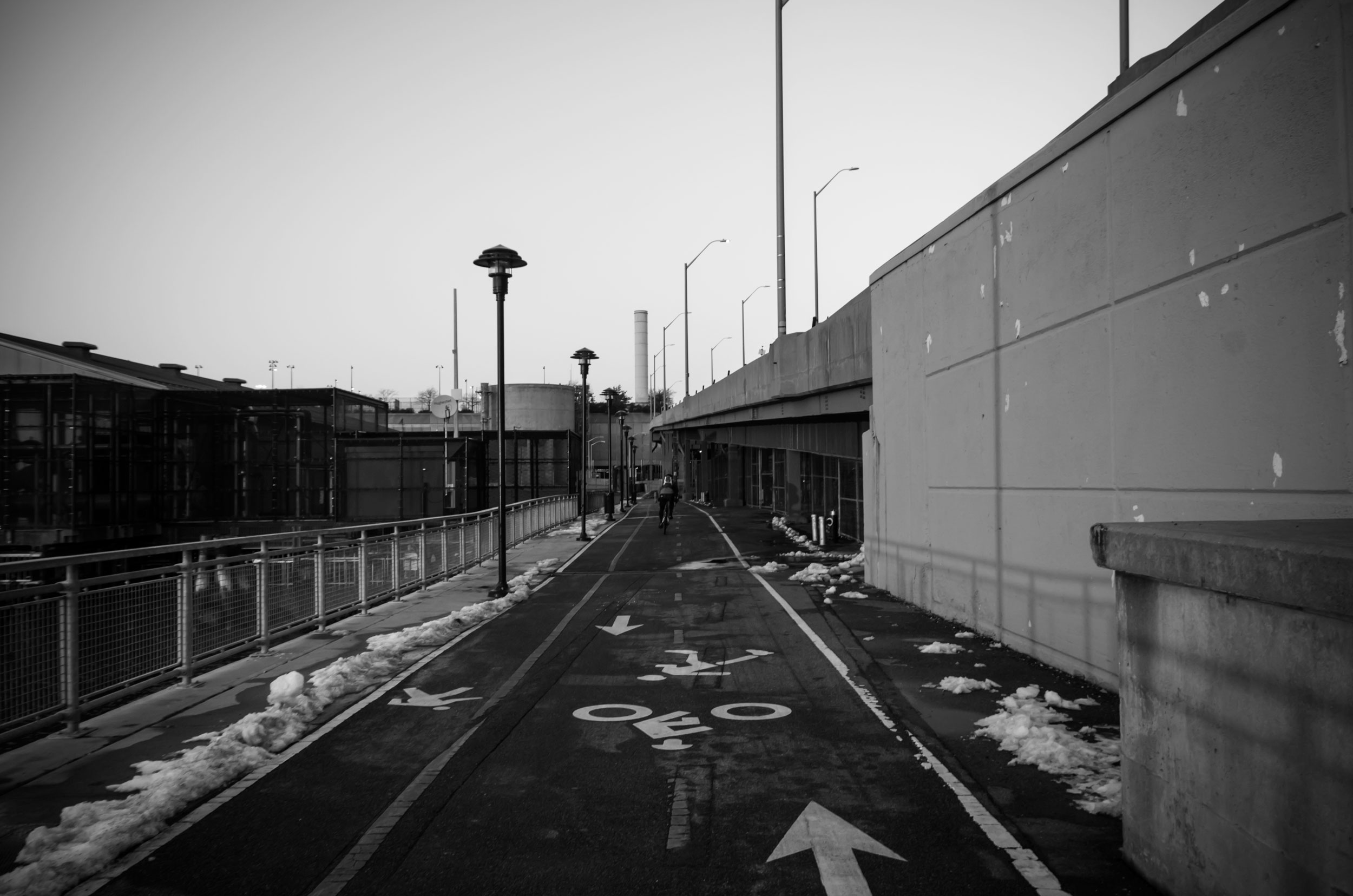 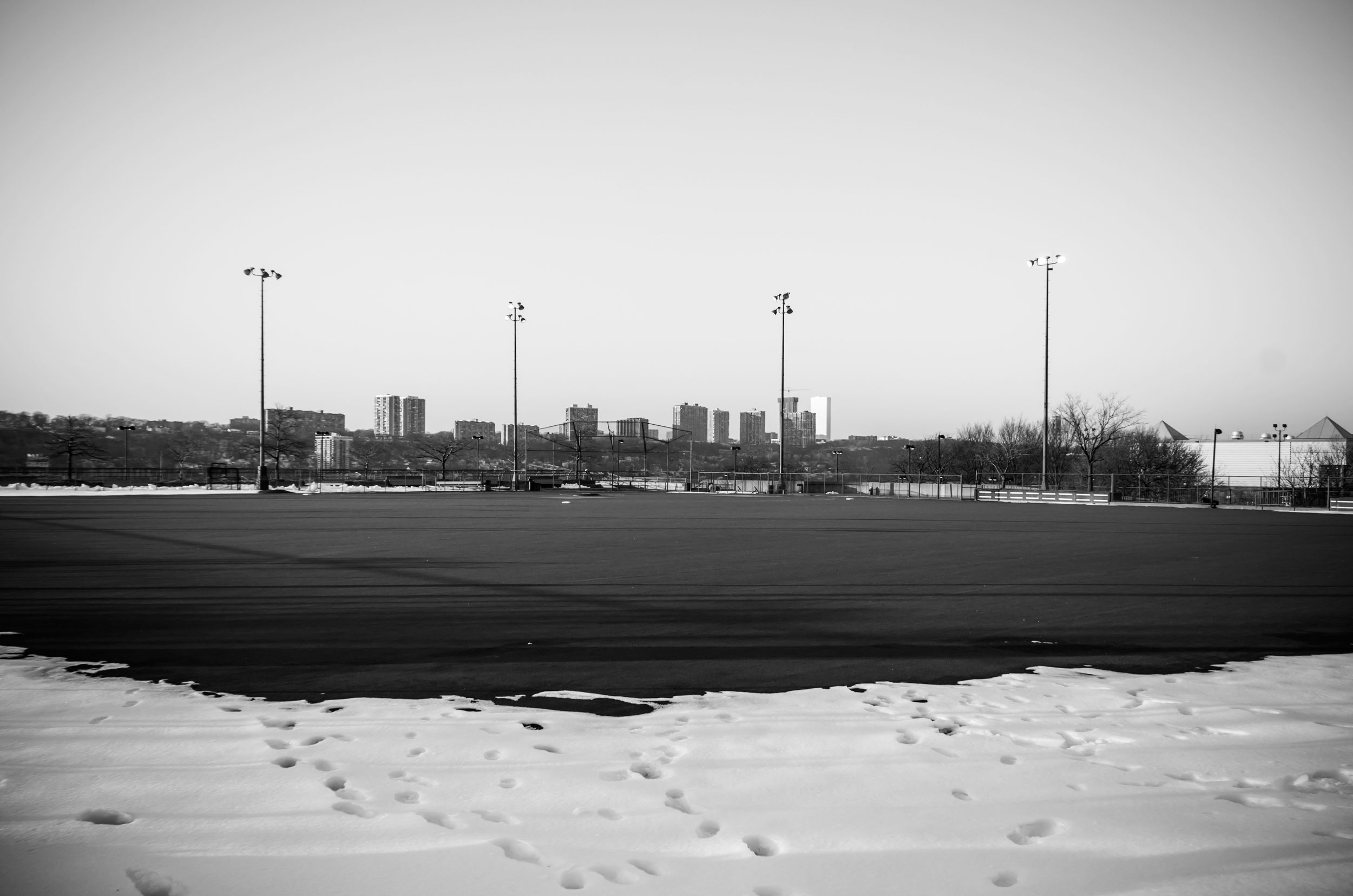 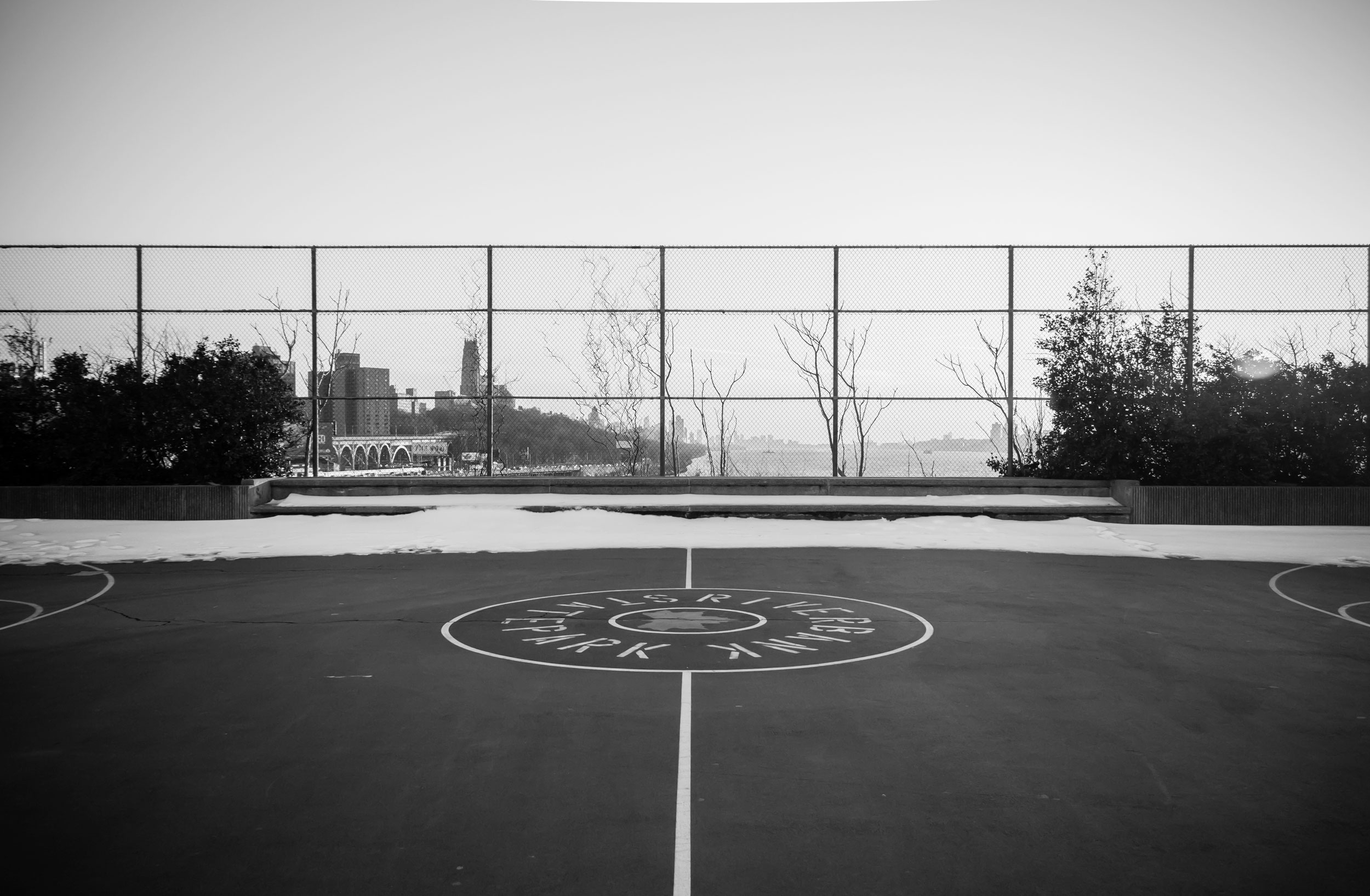 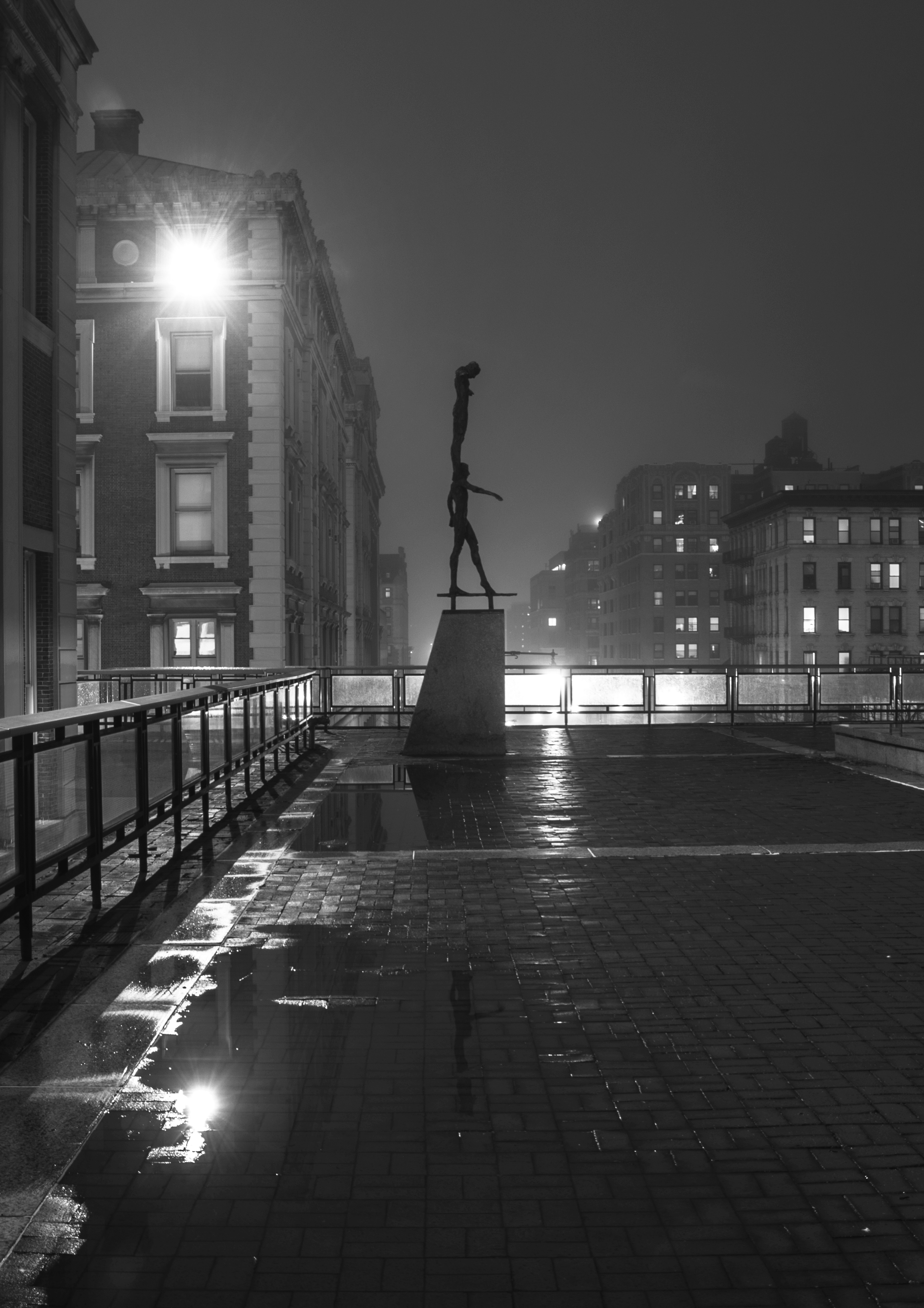 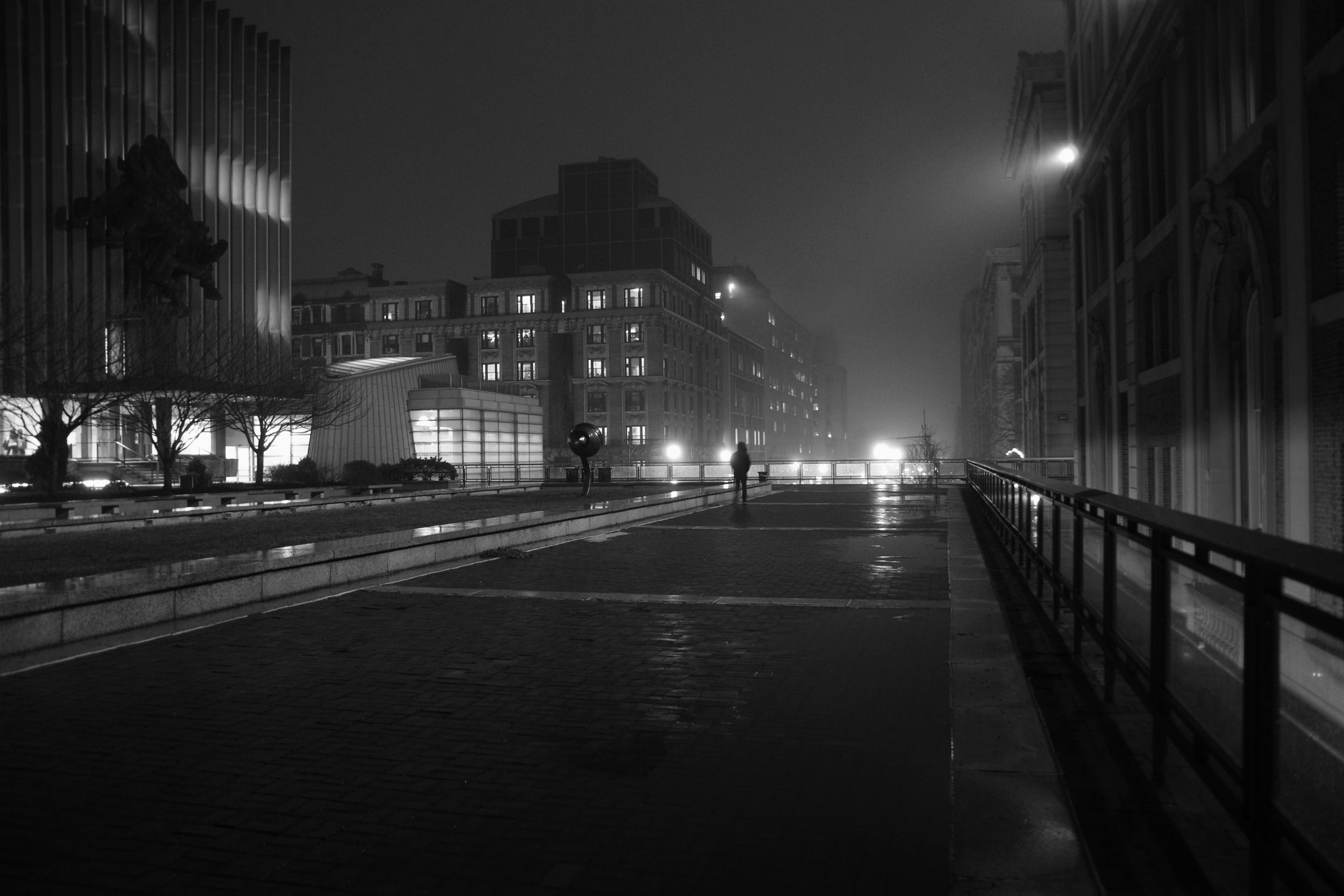 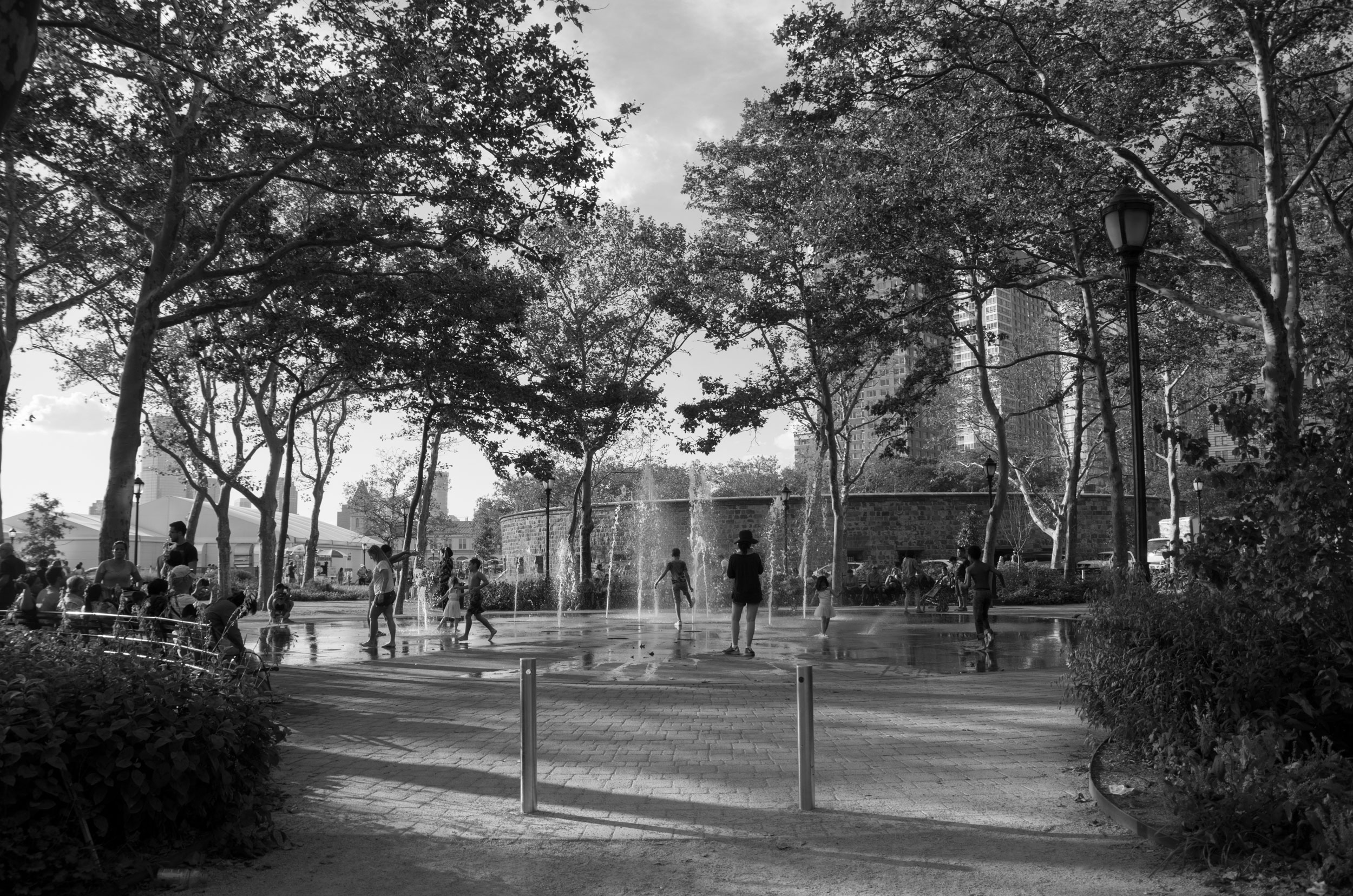